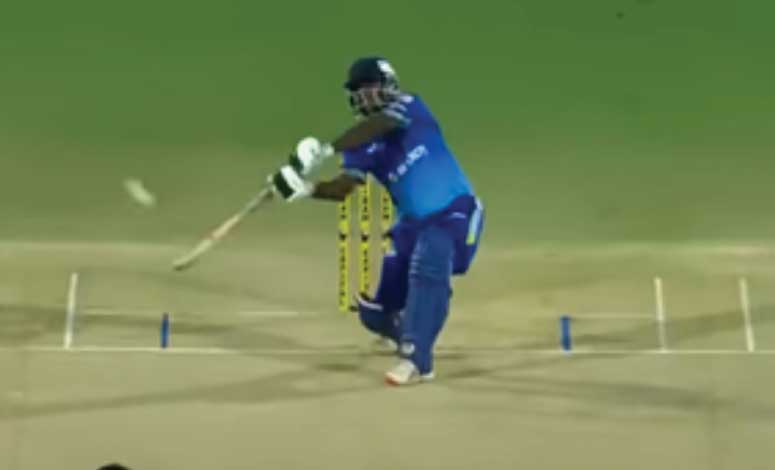 Salem Spartans have tasted nothing but defeat all season. However, they got the last chance to fill their vacant points tally, and they grabbed the opportunity with both hands!

Let’s look at the match report for the Match 27 of Tamil Nadu Premier League 2022 between Salem Spartans and Dindigul Dragons.

Salem Spartans won the toss and elected to bat first going into their last match of the TNPL 2022. Coming onto bat first, the Salem team got off to a poor start with their first wicket falling in just the second over. Hari Gopinath (9) was cleaned bowled by M Silambarasan on the third ball of the second over. The other opener R Kavin also could not do much for the team as he departed on just two runs. Number three batter Daryl Ferrario (38) with captain Murugan Ashwin (11) was able to steady the innings and bring the team out of misery.

Pranav Kumar with an unbeaten 23 off of just 15 balls with two sixes made sure that the Salem team reached a decent total. Salem were able to post 124/8 in 20 overs. M Silambarasan and Rajendran Vivek came with two wickets each from the Dindigul side.

Coming onto chase what looked like a small target, the DD team got off with a shocking start and lost captain Hari Nishaanth and Karunakaran Mukunth in the first two balls of the second innings. Despite a great knock of 43 off of 37 from R Vimal Kumar, the DD team could not recover from the initial hiccup.

Three DD batters namely, K Mani Bharati, Lakshminarayanan Vignesh and Diran VP came up with 12 runs each but it was too little too late for the sixth-placed team. In the end, DD could only manage to get 106/9 in the 20 overs and lost the game by 18 runs.

Ganeshan Periyaswamy with a three-wicket haul was the hero of Salem’s win having run through, DD’s top order. Captain Murugan Ashwin and Rajendran Karthikeyan supported the team with two wickets each.

With this win, Salem Spartans got their first two points of the Tamil Nadu Premier League 2022 campaign. They finished the tournament with two points in eighth place. DD with four points from their seven matches finished sixth.